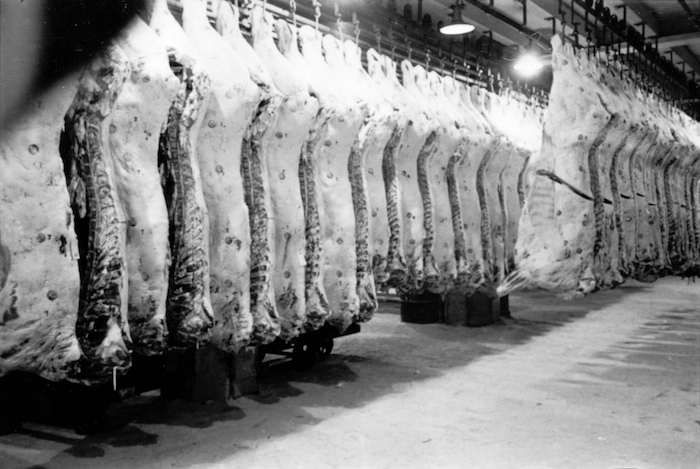 Almost everyone in the world will experience food or waterborne illness at some point in their lives. Since foodborne illness is so easy to catch and is fatal at times, it is most important to make sure that the food we eat is not contaminated with potentially harmful bacteria, parasites, viruses, toxins, or chemicals.

The term “food safety’ describes the handling, preparation, and storage of food with the goal of preventing foodborne illness. This is achieved by sticking to specific standards and routines that avoid the likelihood of catching a foodborne illness as much as possible. Some things to be considered are the origins of food, food handling and labeling, food hygiene, food additives and pesticides, and policies on biotechnology and food guidelines for the management of governmental import/export inspection for certain foods.

People have recognized that food can make you sick as far back and history goes, and there have been several small steps in establishing the food safety standards we have today. The Ancient Egyptians were the first to develop silos, which are designed to safely hold grain from the fields. In 1805, Oliver Evans invented an icebox when he realized that food is safer when it is kept cold. It was not until 1862 that President Abraham Lincoln founded the U.S Department of Agriculture which were the first laws ever made in regards to food safety, land cultivation, conservation, and economic development. 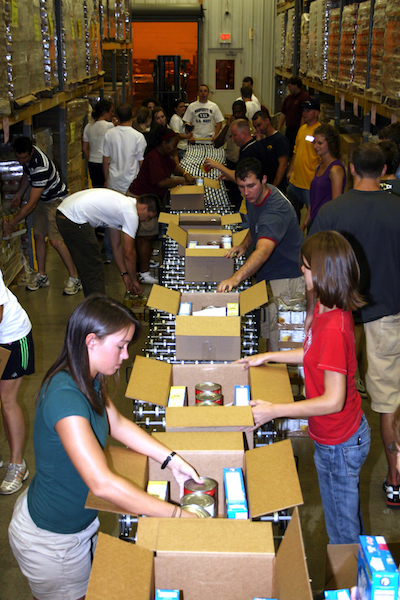 The United States has very particular laws today that deal with food safety, but they vary from country-to-country. Here are a few examples: 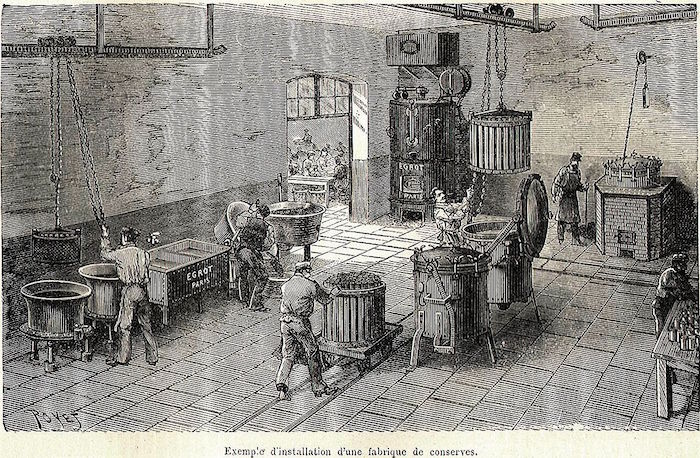 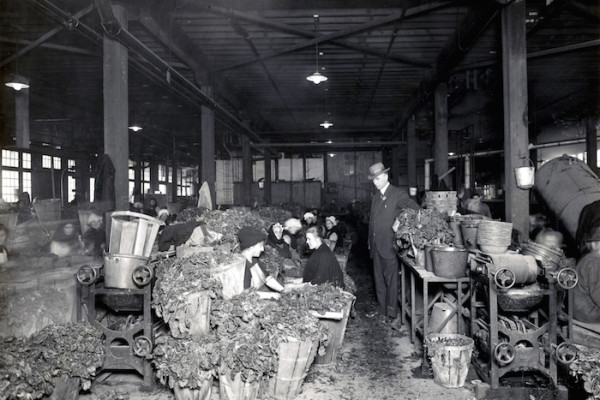 The Pre-FDA History of Food Laws in the United States 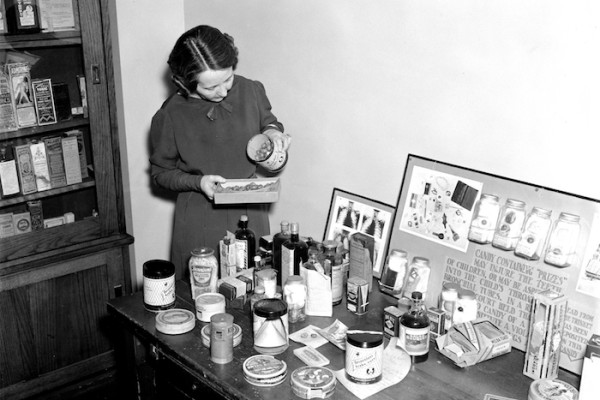 Why The FDA is Important 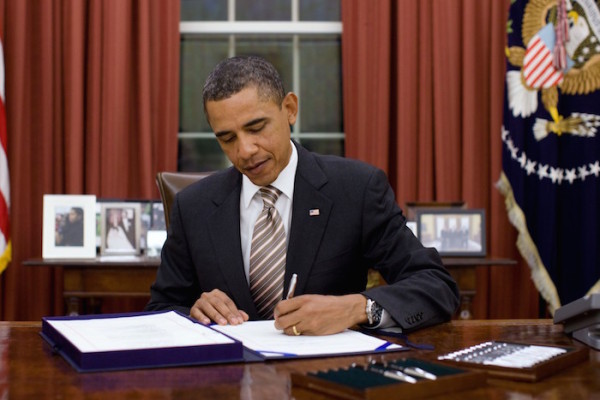 What is The Food Safety Modernization Act?