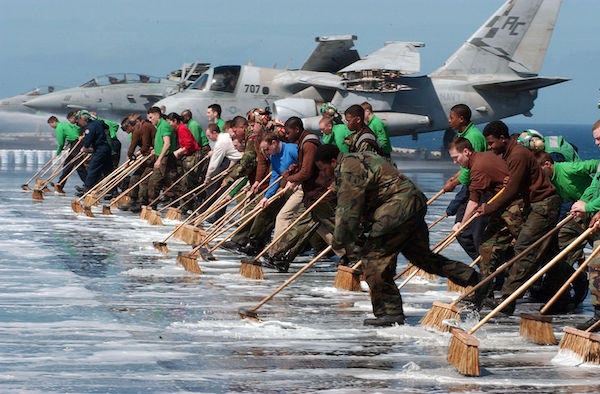 What is a Broom?

We all know what a broom is: a cleaning tool made out of stiff fibers (plastic, hair, corn husks, etc.) attached and parallel to a cylindrical handle. In less technical terms, a broom is a brush with a long handle that is usually used in combination with a dustpan. And yes, brooms serve a purpose other than being a witch’s method of transportation.

Surprisingly, the etymology of the word “broom” does not mean “stick that leans in the corner of your hall closet.” The word “broom” actually derives from Anglo-Saxon England during the Early Modern Period meaning “thorny shrubs.”

When were Brooms Invented? 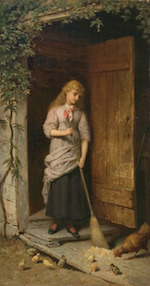 There is no exact date that marks the invention of the broom. The initial origin of bundles of twigs tied together and attached to a stick dates back to biblical and ancient times when brooms were used to sweep up ash and embers around fires.

The first reference of witches flying on broomsticks was in 1453, but modern broom-making did not start until about 1797. A farmer in Massachusetts named Levi Dickinson had the idea to make his wife a broom as a gift to clean their house with — how thoughtful! By the 1800s, Dickinson and his son were selling hundreds of brooms each year, and everybody wanted one.

Flat brooms were invented in the early 19th century by Shakers (the United Society of Believers in Christ’s Second Appearance). By 1839, the United States had 303 broom factories and 1,039 by 1919. Oklahoma became the heart of the broom-making industry because of the infinite amount of corn that grows there. Unfortunately, there was a huge decline in the industry during the Great Depression and only a small handful of broom manufacturers survived.

How do Brooms Continue to Evolve?

The best thing about brooms is that they haven’t, and don’t really need to evolve much. Brooms have been used to sweep caves, castles, and brand new Beverly Hills mansions. 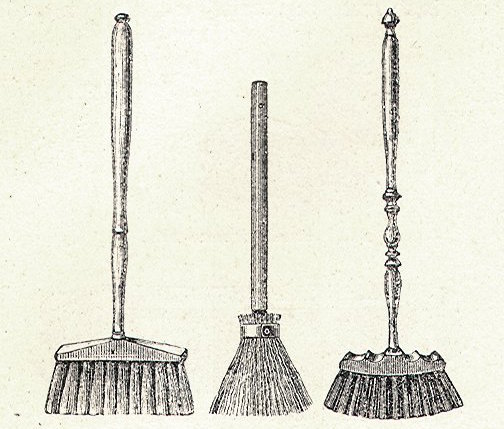 Since its ancient origin, the amount of types of brooms on the market has broadened. A tubular stick with a bundle of twigs tied up at the bottom is what started the trade. Small dusters (whisk brooms) were the next to come. As mentioned, flat brooms (as opposed round brooms) were invented in the 19th century. By 1850, about one million brooms were being produced in the United States each year. Soon after that, wide push brooms were designed for larger spaces.

How are Brooms Made?

What Came Before Brooms?

Brooms are one of the oldest inventions of humans. They were likely the first cleaning tool ever invented. There is even a reference to brooms in the Bible. There are not a not lot of items still used today date back far enough that cavemen also used them. 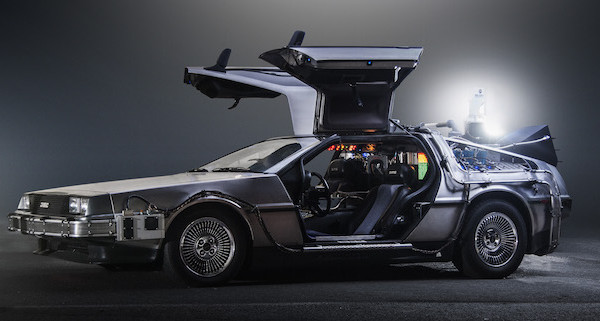